It is a perfect app for fitness enthusiasts that provide trainer-led video workouts and have the best trainers worldwide. 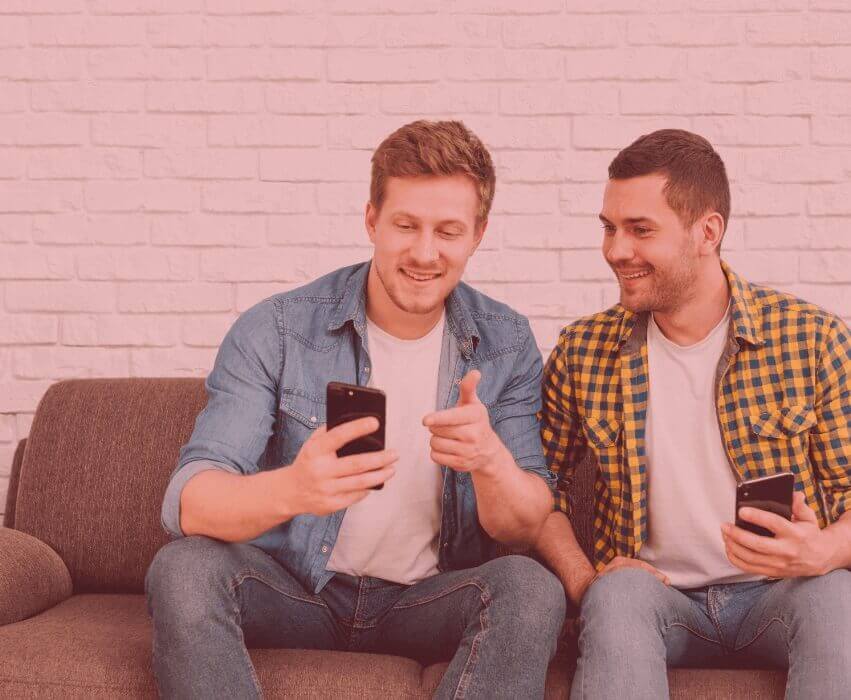 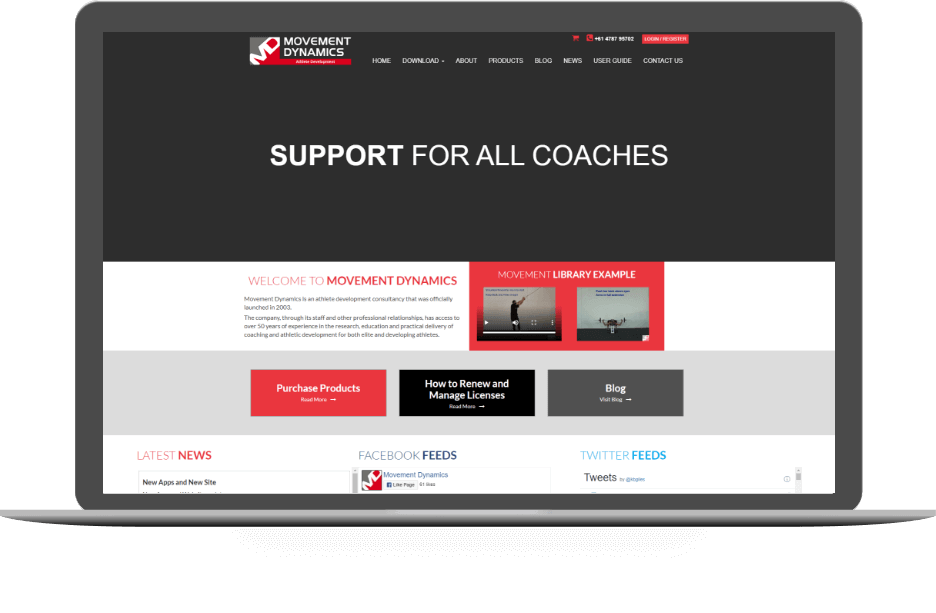 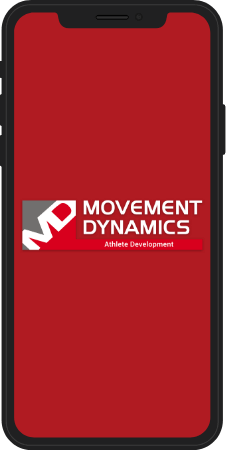 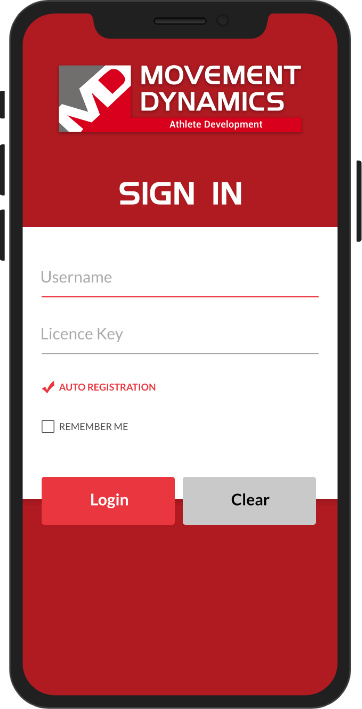 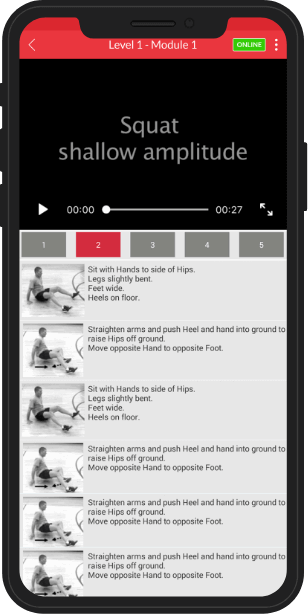 The user can subscribe to the plans according to his requirements and also can renew the packages.

The user will be able to get the license key when he subscribes to a plan. The user can get a license key for multiple users from which he can log in to the app.

Can view packages for which he subscribed and can download videos that he can play in the inbuilt player only.

The user can place an order for the books, manuals, and other products.

Admin can view all the users and their subscribed plans.

Admin has the right to cancel or inactive anyone's plan.

The admin can add a user after he will fill the sign-up form.

Admin can add packages and manuals as well as videos.

Admin can make changes in the order and can also cancel the order. 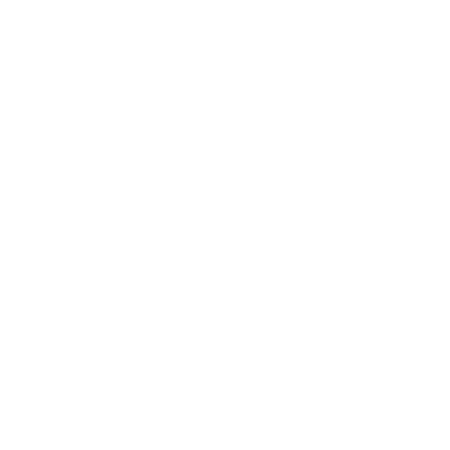 Since Movement Dynamics was the first to come up with a concept for an athlete training concept, it wasn't easy to determine precise project requirements and potential features that would delight the target audience.

The client needed a default video player so that downloaded videos can be played in the app only. Developing a player that encrypts the videos and can't be played in other video players was a significant challenge. Another challenge was implementing the license key restriction when the user purchases the package for various other users. 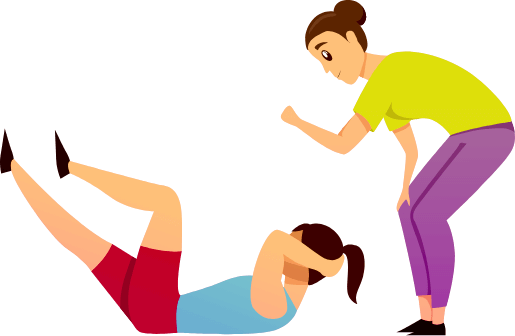 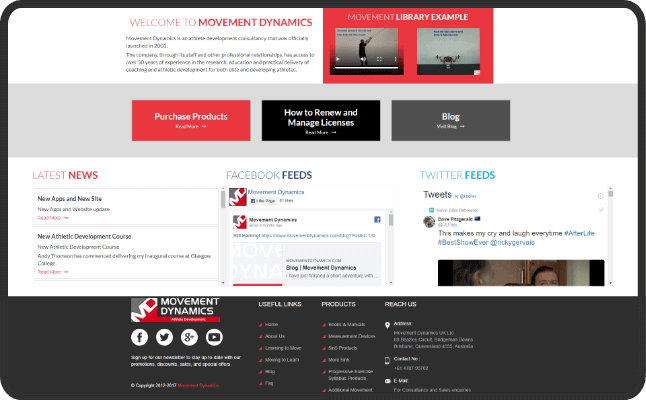 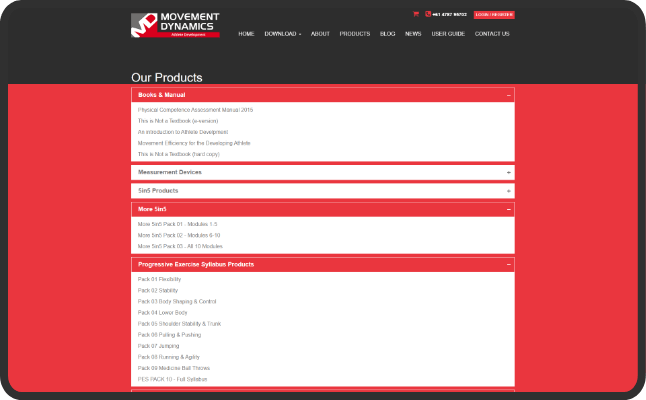 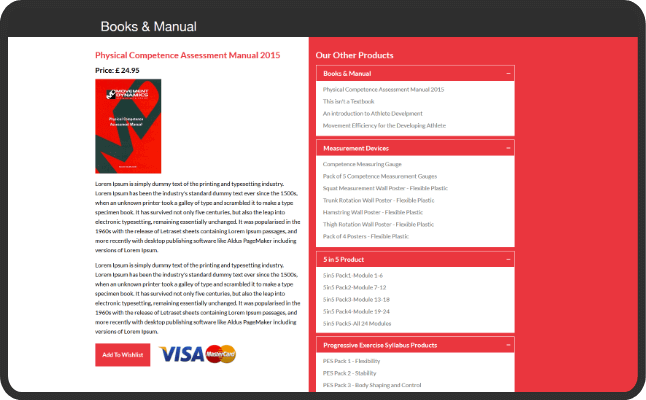 We suggested our client for an inbuilt player to play all the videos. As in this project, the videos play a critical role in purchasing various packages. So for security purposes, we offered the client a custom build video player. This player can be used to play the downloaded videos in the app only. The videos will get downloaded in an encrypted manner, which will be played in this inbuilt player. No one will be able to play the videos on any other video player.

We preferred to go the AGILE route by developing a Proof of Concept as part of a strategy to test the product with real customers.

After the development, we got a good response for the website, and then the project was extended to native apps for mobile devices such as iPhone, iPad, Android, and Windows Phones. 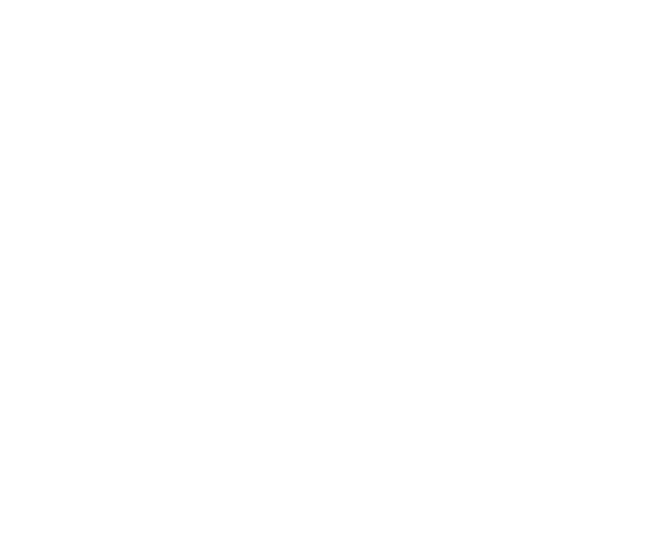 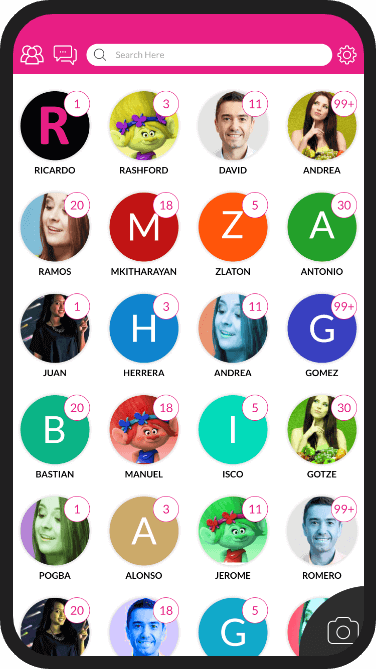 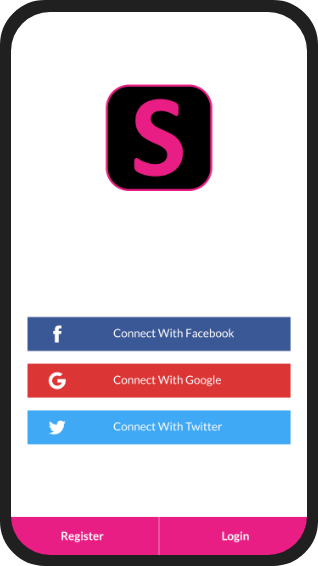 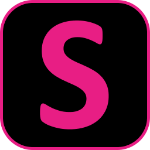 A great social media platform where you can share posts that include pictures or videos along with exciting games. 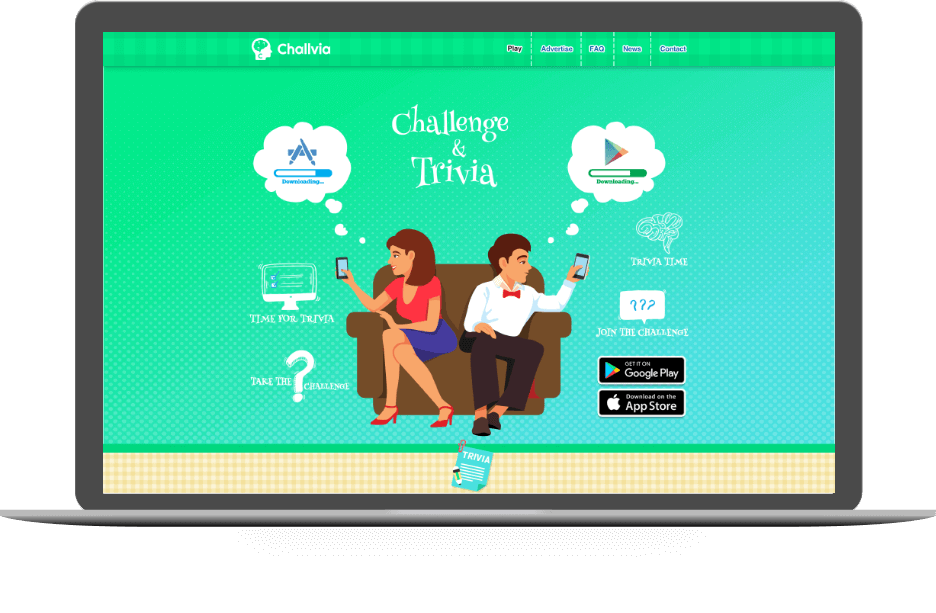 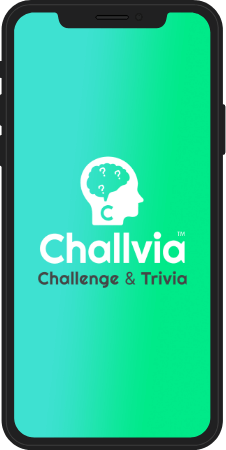 An amazing quiz app for game lovers and brand advertisers. Test your knowledge while earning money and checking out the best deals on brands.