Google announced support for the Kotlin programming language for Android at Google I/O 2017, in addition to the existing languages of Java and C++. But how many programmers will make the switch to Kotlin? Will it be able to outperform Java on Android?

Being a renowned mobile app development company in the United Kingdom, we are well acquainted with the latest tools and features for Kotlin to make feature-rich Android applications. Kotlin’s rate of growth has already reached a new level. A rising number of Android developers are learning Kotlin and making the move.

More than half of professional Android app developers, according to Google, use Kotlin to design their apps. It is also one of the world’s most widely used programming languages. Furthermore, Kotlin may alter how Java is used on the server. That means that in the not-too-distant future, Android app developers without a working knowledge of Kotlin will be considered dinosaurs.

Furthermore, because the language is interoperable with Java, it is projected to speed up the creation of Android apps. The best feature of the new Kotlin programming language is that it has fewer lines of code. There are many more important Kotlin features in Android, and we’ll go over them in this blog to assist you to optimize your Android application development process.

Before we get into those features, keep in mind that they’re designed to be used in the context of Android app development.

As a result, you should be experienced with using Kotlin with Jetbrains’ Android Studio. Please go over these 12 Kotlin features one by one:

1. Kotlin is a free and open-source programming language.

Kotlin is an open-source programming language, which is the first thing you should know. Kotlin is open-source and includes a one-click tool that allows developers to modify existing Java code. If you’re an Android app developer who’s new to Kotlin and want to learn it from the ground up, we recommend starting with the introductory course on Udemy or Udacity.

The extensive compatibility of Android Kotlin with Java is one of the primary and finest characteristics of the language. It is based on the JVM and supports Java libraries and tools, allowing for full Java interoperability.

Both languages coexist, making it easier for engineers to work efficiently. With the help of this functionality – the interoperability function – developers may quickly compile a single Android project in both languages. Instead of changing the scripts, the developer will be able to change the programming language. It will also allow them to produce more Android apps in less time.

It can demonstrate that it is completely interoperable. So, if you need to access a Kotlin method from a Java class or vice versa, you can do so without specifying any additional parameters.

The lazy-loading functionality essentially boosts startup speed, which is quite handy when developing for Android. Simply put, it’s the perfect solution for all developers who wish to lower the startup time of their Android apps so that their content may be displayed faster.

Android developers can use the lazy-loading capability to load only the resources that are required into the main memory. If you want to use this feature, Kotlin is the best option. If you have a shopping app, for example, the majority of customers will merely browse your assortment, hence the payment API might be lazy-loaded.

4. There will be no null pointer exception.

The null pointer exception is the most typical reason for an app failing. You’re working on an app when it unexpectedly crashes owing to a Null pointer Exception. It takes a long time to remove this issue from the program. In order to keep your code secure from it, you’ll need to use intent coding. Addressing the NPE is a critical task that must be completed as soon as possible. Older programs have struggled with similar exceptions, thus it’s critical to resolve this issue.

You won’t have to worry about Null Pointer Exceptions using Kotlin. While compiling, Kotlin provides protection, which prevents the program from crashing.

Programming language designers/makers are continually debating the necessity of a class. In most cases, a Java data class has a lot of boilerplate code that developers must skip in order to discover the class’s true purpose.

Android developers may now write Kotlin code that is identical to Java code but is simpler and uses less code. As a result, data classes are recognized to be one of Kotlin’s most helpful features.

6. Filtering of the Collection.

We all know that dealing with collections is a common occurrence while working with an API. It’s easier to tell what your resultant list should contain if you use Kotlin’s collection filtering feature.

In reality, using the built-in Kotlin to filter a collection is remarkably similar to utilizing Swift collection types or Java 8 streams in other programming languages.

This language’s extensions are extremely valuable since they allow developers to add methods to classes without changing the source code.

You can add methods to classes on a per-user basis in Kotlin, just like you do in Scala using implicit methods. There is no need for utility methods or classes with Kotlin extensions, which can greatly improve the readability of your code.

It is one of the best aspects from the developer’s standpoint. This is because it effectively slows the application’s speed while focusing on boosting the app’s performance. This will execute all operations coded for a certain type while also increasing the code’s efficiency.

Assume you wish to recognize a string. You can now quickly copy, count the length, and perform other actions on the string type using the smart cast method.

This is one of the reasons why many entrepreneurs consider Kotlin to be a top priority. The low or no cost of adoption that is connected with this programming language for its use.

Because it’s open-source, you won’t have to pay for a license in Kotlin. Furthermore, when compared to other programming languages, Kotlin is simple and quick to learn for developers.

10. Syntax that is both clean and compact.

This programming language outperforms Java in terms of grammar and code clarity. With Kotlin, you can accomplish a lot with just a few lines of code. It also allows the developer to work with less code, and Kotlin improves the reliability of the code by reducing errors and problems.

Furthermore, clean and compact syntax and code provide several advantages, including ease of maintenance, readability, and ease of implementing modifications as needed.

The advantage of using Kotlin is that it provides standard library functions. To work on an Android mobile app development project is the most significant component for all Android developers. With the help of idiomatic patterns like let, apply, use, and others, you can quickly create implementations of higher-order functions.

It also includes several utilities for working with char and string sequences. You can perform query operations on sequences and collections using Extension functions. In addition, Kotlin’s JDK classes can make it easier to interact with IO, files, and threads.

12. The casting is excellent.

Making apps speedier and more responsive is a common goal in app development. In general, an app’s performance is significantly more important than its speed. Kotlin is also superior from the standpoint of developers, as it includes a smart cast capability. By detecting the function type, Smart Cast focuses more on app performance. It improves coding productivity by allowing you to count the length of code and execute tasks.

Programming languages are rapidly changing in 2021. The competition between programming languages is becoming increasingly fierce. Both Java and Kotlin have their advantages, and how developers use them is up to them. However, there are some drawbacks to both languages that must be addressed.

There is no way of knowing who will win or lose the battle because there is a vast user community that alternates between the two. Businesses should avoid making assumptions about app development solutions based on a lack of understanding or outdated assumptions. It is preferable to employ an Android app development business and present your strategy.

Auxano Global Services is a leading Android app development company having 8+ years of experience in mobile app development. Hire Kotlin developers from our team to speed up your development process. Choose the peppiest tool and immerse yourself in a joyful digital environment. Contact Us Now. 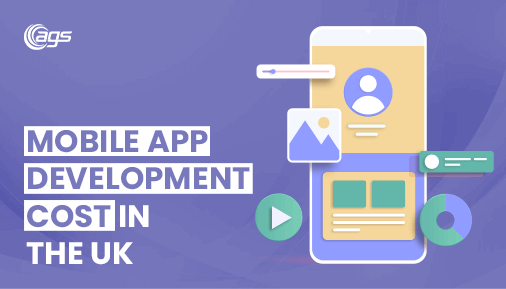 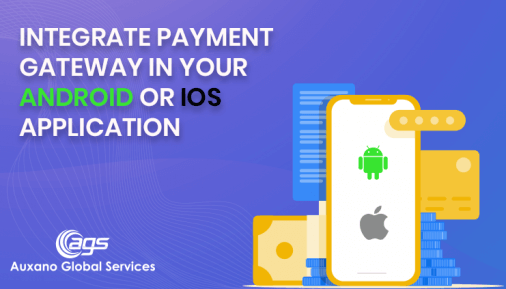 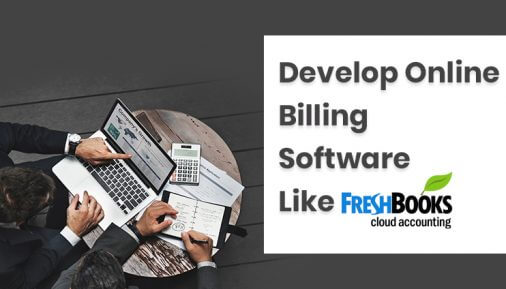