Golang Vs. Rust: Which One to Choose and Why?

Coding languages are the backbone of software development, whether you want to get into web development or not. Programming languages can be broken down into two big categories: low level and high level. The low-level ones, like C, C++, and Rust are compiled directly to machine code and require a lot of manual coding. High-level languages that use interpreters like JavaScript, Python, and Ruby on Rails are more convenient because they do a lot of the work for you behind the scenes to make your life easier.

As a web development company, we have used both types of languages for different reasons and have found that there are pros and cons for each. In this article, we will highlight the strengths of Golang and Rust which might sway your decision if you are currently looking for a web development language.

Let’s get into detail and find out which one is better.

The Rust programming language is a tool for the modern age. It provides speed and efficiency but also keeps security and reliability in mind. When dealing with existing codebases or libraries, this is critical to ensuring that performance is never sacrificed. In many ways, Rust represents the future of software development, and it’s making waves by taking a hard stance on the efficiency of C++ and the safety of Java.

Go is a programming language developed primarily by Google as an alternative to C++. When you consider its performance benefits compared to C++, it continues to grow in popularity. Though it’s a relatively new language, Go has found its niche in web and server-side application development. It’s designed to be easy to learn, with a strong focus on standardization, safety, and readability.

Which Is Better Go Or Rust?

A lot has been said already about the two different languages, and if you are going to make a decision one way or another, the first thing you need to do is figure out which aspect of web development you’re more interested in.

Go is a compiled language, therefore its compiler needs to produce native code whenever possible. And that’s exactly what Go does. However, its static type system allows it to run fast at the cost of making its programs bigger than they could be if they were just written in C. Rust, on the other hand, uses its type system to collect runtime information and produce a self-optimizing binary. Most of the time that means that you have to spend some more time compiling Rust into something that you can run. It gets better when you compare the auto-vectorization-based performance of both languages because there are cases where it is 10x faster than Go or 2x faster than Python/Ruby for CPU-bound tasks and so forth.

Go Is Faster Than Rust

Although Rust offers unmatched security and reliability, Go is much faster. Its speed and high productivity make it an obvious option for beginners and an ideal language for the cloud. You can increase your productivity even further by using various libraries like Gorilla’s toolkit or GTP to build powerful web applications. Both are written in Go.

Rust’s learning curve is rather steep, especially if you are a beginner. Go, on the other hand, is pretty easy to learn. The syntax is straightforward and if you have any prior experience with dynamic languages like Python or Ruby, you can start pretty easily. The best way to learn Go is by following its official Tour of Go and then taking a look at the popular Golang packages and libraries to understand how they work internally.

Rust Is Harder To Learn Than Go.

Go vs. Rust: Security and Reliability

It’s true that at its core, safety is an important part of Rust’s design. Not only you don’t have to worry about memory safety in Go because of the garbage collector, but it also prevents null pointer dereferences with the help of its type system. In modern systems, security and reliability can be handled using a variety of approaches such as through permissions or firewalls – but they come at the price of performance. Without those tools, you are still left with C where one small mistake would cause the whole application to crash due to memory corruption.

Go guarantees memory safety with garbage collection, which is crucial if you want to write reliable applications. You can make the code more secure by adding extra language features in the form of a type system that prevents buffer overflow and data races. Rust eliminates data races at run time, but it still has some challenges to overcome when it comes to providing low-level memory safety. For example, Rust does not provide any kind of built-in support for concurrency.

There are a lot of developers working on both platforms, so there are plenty of resources available online for you if you’re looking to get started on one or the other. Rust is more suitable for writing embedded systems, but Go is great for creating simple web applications.

Golang Vs. Rust: Which One To Choose For Web Development?

Golang Developers choose to Go for better concurrency, high performance, safety, and simplicity. Rust is great for highly reliable and secure applications. So it all comes down to a balance between what’s more important to you: performance or security? If a stable high-performance code with less memory usage is what you are looking for, go with Go. On the other hand, if you want your application to be 100% secure and stable while providing better control over memory usage and resource management then the Rust language might be a better fit.

That said, both Rust and Go offer great error handling mechanisms, which can help debug projects quickly and prevent potential errors from happening in the future. If you want to know more about the differences between Rust and Go, check out our full article or contact us.

Both Go and Rust are fantastic languages that can help you build more performant, reliable, and secure web applications without compromising their speed. So the decision comes down to which aspects of web development you feel more comfortable with: concurrency or safety? Or maybe you’d rather not bother with the task of choosing a language at all, but rather just take advantage of what both have to offer instead. 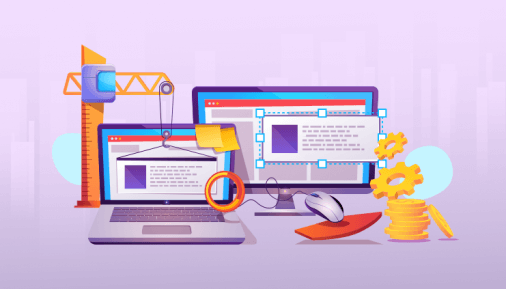 Overview What is the most popular kind of marketing investment for the contemporary market? Most people will answer Digital Marke... 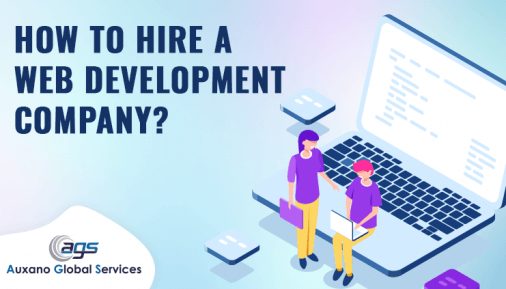 How to Hire a Web Development Company? [Ultimate Guide 2022]

Hiring a suitable web development company is premier for a rewarding business. The enterprises have to go through a significant pr... 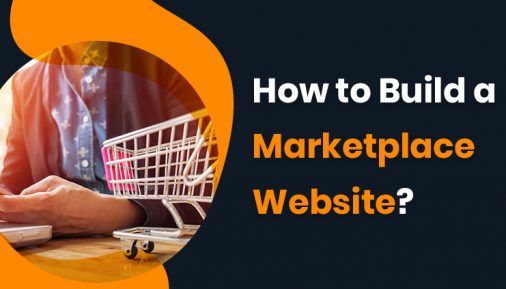 The post-COVID world is fast, rapid, and adaptive and as more customers are coming online to buy stuff, it has become pivotal for ...