Why DevOps is Important for your Business: Complete Guide [2022]

Have you ever wondered how software companies build software? First, there’s a development team that designs applications and writes code to specify product actions. Then the written code is deployed to an IT operations team consisting of release engineers, database servers, or network administrators.  The operations team then runs the code in product servers and scans for errors and problems with coding.

And if a problem is found the code is redeployed with changes to the development team.

DevOps is an organizational approach that combines the development teams and the operational teams together. This way they are able to work seamlessly together because they are integrated to be able to build out solutions that are being tested in a production-like environment simultaneously.

DevOps enhances productivity, by automation and constantly measuring application performance. It aims to shorten the software development process. Instead of writing whole software, DevOps enables the developers to write small chunks. The immediate feedback and simultaneous monitoring improve the workflow with fewer mistakes.

Stage 1 PLAN: In the plan stage business owners and software development teams discuss their goals and create a plan.

Stage 2 CODE: Programmers then design and code the application and use tools like git to store application code.

Stage 3 BUILD: Build tools like Maven and Gradle, take code from different repositories and combine them to build the complete application.

Stage 5 RELEASE: When testing is complete, new features are integrated automatically into the already existing codebase.

Stage 6 DEPLOY: Application is packaged after release and deployed from the development server to the production server.

Stage 7 OPERATE: Once the software is deployed, the operations team performs activities such as configuring servers and provisioning them with the required resources.

Stage 8 MONITOR: Monitoring allows IT operations to identify specific issues of specific releases and understand the impact on end-users.

There are a ton of associations that are developing and aware of the speed of utilizing usable network impacts, instruments, and other DevOps measures. One needs to maintain existing software and gradually make changes based on new versions.

The process is as follows:-

Update your system version that can be delivered swiftly.

clear your new system version from any issues.

One can automate  and associate the task Performed by several teams.

Use control to deploy a version of the system using the production environment.

Maintain the current application and gradually make changes working on new versions.  The team needs a comprehensive set of tools that can include:

Nagios for Alert Management and Monitoring

Docker for Container Management and Orchestration

Auxano Global Services is a web design and app development company. The company specialises in design, development, and marketing solutions. They offer cutting-edge solutions that can help organisations achieve their goals by combining our superior services. We is a group of analytical innovators and creative engineers who use lessons learned from one industry to generate transformations with a strong business context. 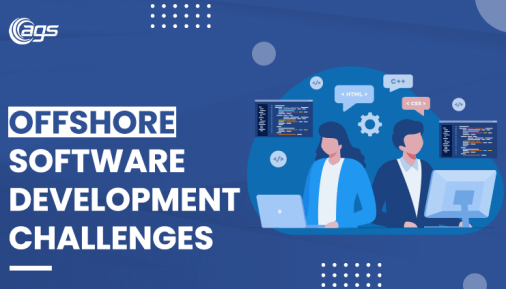 Software development is a complicated process where expertise and experience are crucially demanded. Finding the correct talent bo... 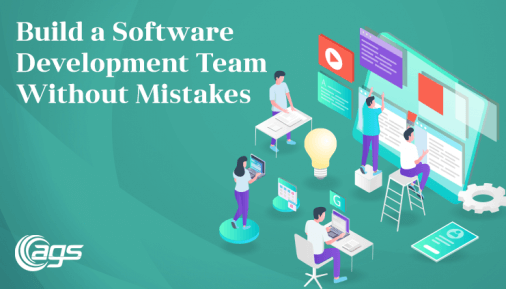 How to Build a Software Development Team Without Mistakes... 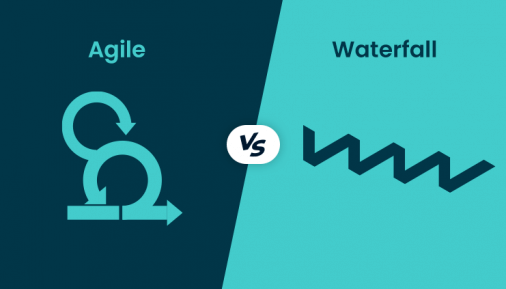 Agile vs. Waterfall: Which Methodology to Choose for Your...